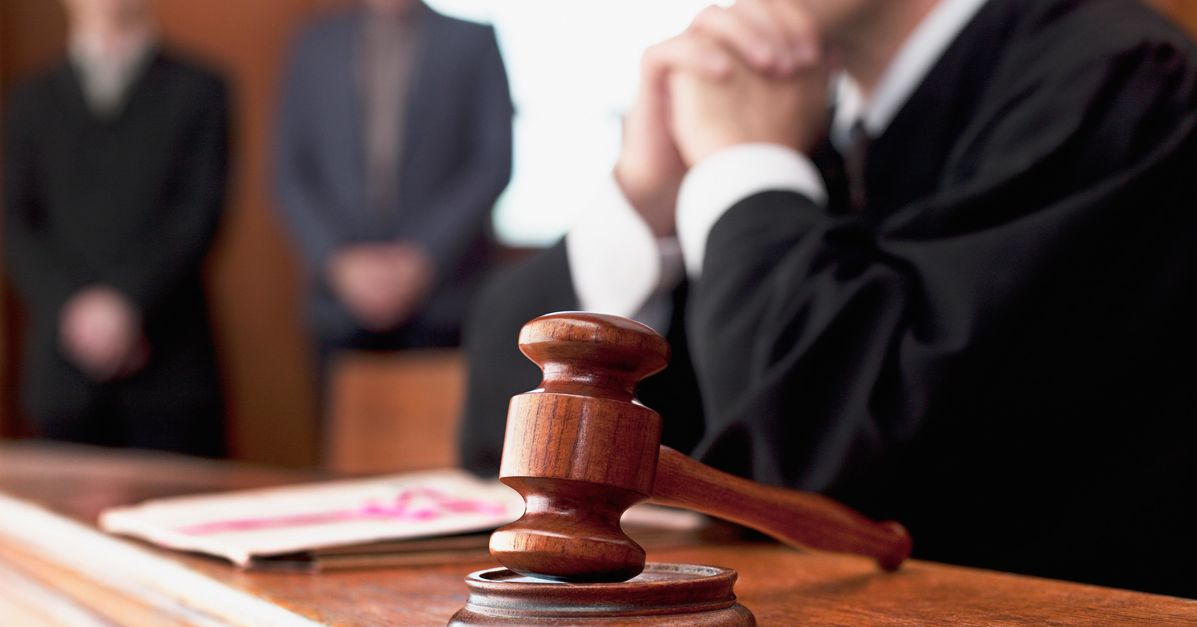 In the past, employers have often sought to reduce their federal taxes by classifying their workers as independent contractors instead of employees. The Internal Revenue Service (IRS) implemented the Voluntary Classification Settlement Program (VCSP) in 2011 to encourage employers to reclassify their workers as employees with partial relief from federal employment taxes. This program is meant to help address and resolve three issues faced by the IRS:

The IRS has recently expanded the Voluntary Classification Settlement Program, extending the benefits for employees who participate.

Employers who have misclassified their workers as contractors instead of employees may face penalties for multiple years of delinquent employment taxes. The VCSP provides the relief that many employers need, since it costs less than the penalties that would result from an IRS audit. The recent changes to the VCSP increase its benefits and reduce its burdens, which had supposedly prevented employers from voluntarily joining the program before.